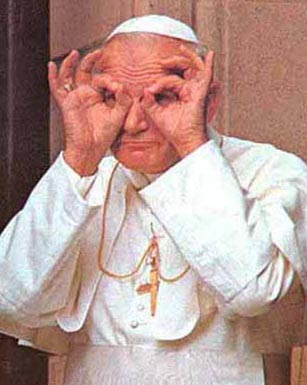 Ever wonder what in the world God could possibly use you for? Me too. I was thinking about this on a pre-sunrise walk this am.

As I questioned and doubted, I was reminded of countless examples in The Bible as well as on this very day, that God most certainly, without a doubt- does use each and every one of us. We are His Powerful Instruments in this broken world. We are also surrounded with other powerful instruments. What a great reminder of God's forgiveness and His belief in us!

"Abraham- God took what was good and forgave what was bad
and used “old forked tongue” to start a nation. 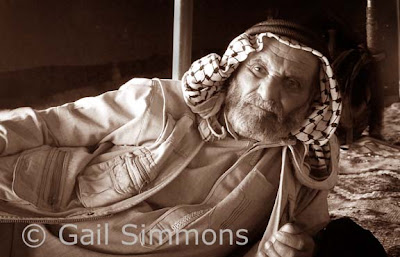 Moses- would you call upon a fugitive to carry the Ten Commandments? God did. 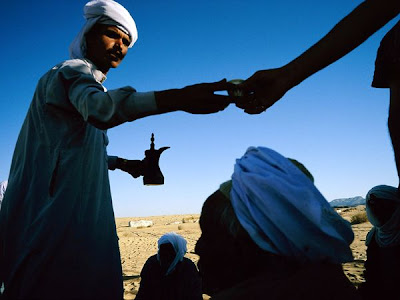 David- his track record left little to be desired, but his repentant spirit was unquestionable. Jonah- God put him in a whale’s belly to bring him back to his senses. But even the whale couldn’t stomach this missionary for too long.

On and on the stories go: Elijah, the prophet who pouted; Solomon, the king who knew too much; Jacob, the wheeler-dealer; Gomer, the prostitute; 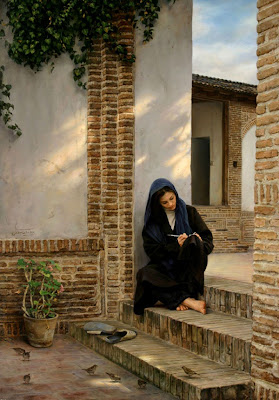 Sarah, the woman who giggled at God. 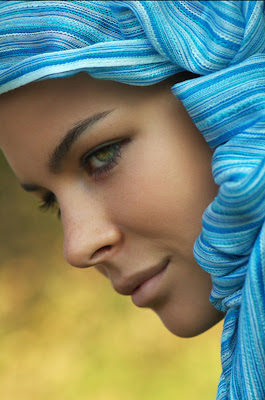 One story after another of God using man’s best and overcoming man’s worst.

The reassuring lesson is clear. God used (and uses!) people to change the world. People! Not saints or superhumans or geniuses, but people. Crooks, creeps, lovers, and liars–he uses them all. And what they may lack in perfection, God makes up for in love.

Jesus later summarized God’s stubborn love with a parable. He told about a teenager who decided that life at the farm was too slow for his tastes. So with pockets full of inheritance money, he set out to find the big time. What he found instead were hangovers, fair-weather friends, and long unemployment lines. When he had had just about as much of the pig’s life as he could take, he swallowed his pride, dug his hands deep into his empty pockets, and began the long walk home; all the while rehearsing a speech that he planned to give to his father.

He never used it. Just when he got to the top of the hill, his father, who’d been waiting at the gate, saw him. The boy’s words of apology were quickly muffled by the father’s words of forgiveness. And the boy’s weary body fell into his father’s opened arms.

The same open arms welcomed him that had welcomed Abraham, Moses, David, and Jonah. No wagging fingers. 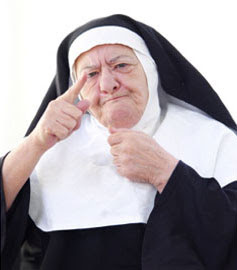 No clenched fists. No “I told you so!” slaps or “Where have you been?” interrogations. No crossed arms. No black eyes or fat lips. No. Only sweet, open arms. If you ever wonder how God can use you to make a difference in your world, just look at those he has already used and take heart. Look at the forgiveness found in those open arms and take courage.

And, by the way, never were those arms opened so wide as they were on the Roman cross. One arm extending back into history and the other reaching into the future. An embrace of forgiveness offered for anyone who’ll come. A hen gathering her chicks. A father receiving his own. A redeemer redeeming the world.

No wonder they call him the Savior." -Max Lucado

Still wondering if God can use you?

Look around, I bet He just did.

God, Thank You for believing in us. Please, teach us to follow Your Lead.