Sermon On The Mount...

We are studying the Sermon On The Mount, in McNitzky's Bible Study. 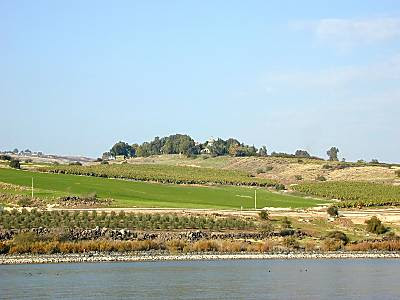 I just learned that Jesus’ Sermon on the Mount actually lasted for several days. He probably spent the better part of a week encouraging and instructing people about obedience, anger, divorce, integrity, retaliation, loving our enemies, the poor, prayer, criticizing others, money, Kingdom of heaven and faith. 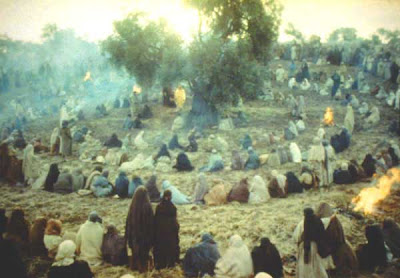 He was not a speaker that flew in lectured and left three days later... 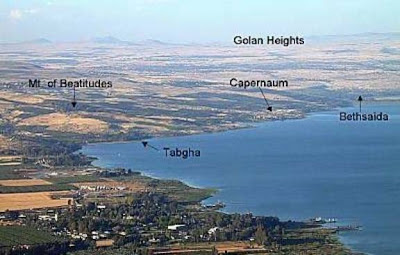 One of the cool things about Jesus- was that He lived here. Which meant, they got to watch Him daily and nightly, to see Him walk the walk.....to see Him live out what He preached about.

His wisdom and questions perplexed and amazed the intellectuals of His day.

The Bible records that people traveled for days to see Him – sometimes getting nothing more than a brief glimpse, or a momentary chance to reach out and touch his garment in hopes of being healed.

Why are we not doing the same?

God, forgive me for not making more effort to hear You.

but, He hears you

debbi, great post! i want to recommend the book Holiest of All by Andrew Murray to you. it is a commentary on Hebrews, but reads like a devotional...full of passion for Christ. i think you would love it!! i am using it as my primary source for a Bible study i am currently leading. xoxo

May the lord our God bless you all

Thank you for your love. Christmas Night ~ @Peta_de_Aztlan