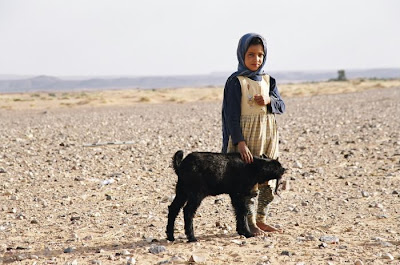 One of the most fascinating things I learned in Israel was about Shepherds.

Silly me, thinking all this time that all Shepherds were long haired- bearded- tired- leathery skinned old men?
Well, aren't they? Not so much.

Adult Bedouin males usually delegated the care of flocks to young boys and girls. This responsibility was learned early in childhood. 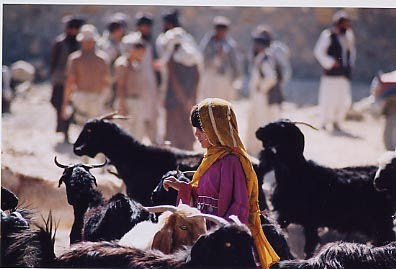 Regardless of the conditions, their only goal was to care of their sheep.

Most shepherds tended their flocks by traveling...at times several days travel from their homes. 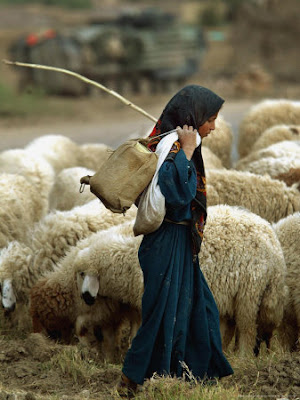 Not old men.....little girls- traveling days from home...facing burning sun and cold winds...walking in their camel hair coat with nothing more than a simple head cloth protecting them from sunburn. 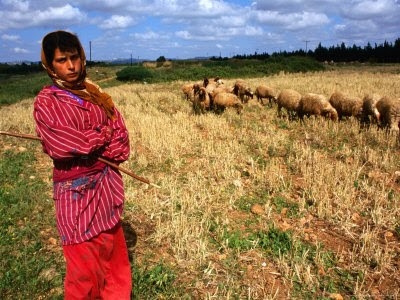 So, now that we've straightened your "picture of shepherds"...
let's head toward Christmas shall we? 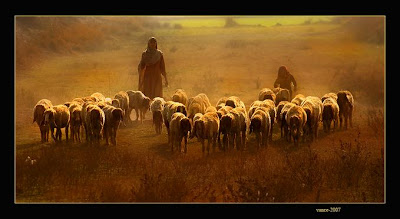 "And there were shepherds living out in the fields nearby,
keeping watch over their flocks at night.
An angel of the Lord appeared to them, and the glory of the Lord shone around them, and they were terrified. But the angel said to them,
“Do not be afraid. I bring you good news that will cause great joy for all the people. Today in the town of David a Savior has been born to you;
He is The Messiah, The Lord.” Luke 2:8-12

God, Thank you for using the "average" ones to share The Greatest News of all with.