Another blizzard- every channel....friends and family up East all talking about the same thing....the huge overpowering blanket of white they are being buried underneath.
Airports shut down...entire cities, including our nation's capitol... 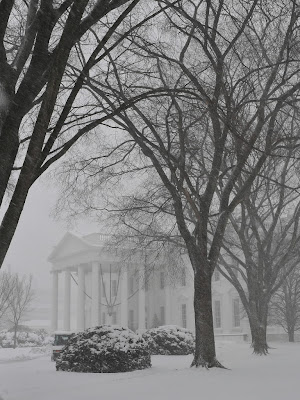 all put on "pause" until the great white blanket is lifted. 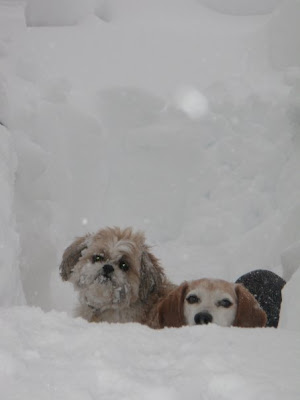 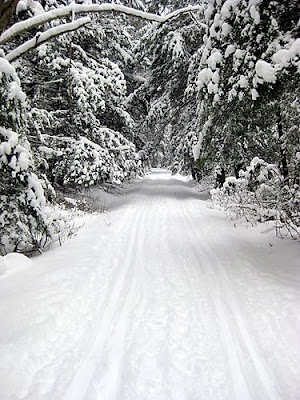 in modern terms...
"Come on now, let's discuss this!" says The Lord. "Though your sins are bright red, they will become as white as snow. Though they are dark red, they will become as white as wool.
The phrase "white as snow" appears several times in the Bible, but Isaiah's line is the most famous, and furthermore he is the first to actually say "white as snow" in Hebrew. Isaiah refers, of course, to purity and innocence, which he compares to the spotless whiteness of wool. 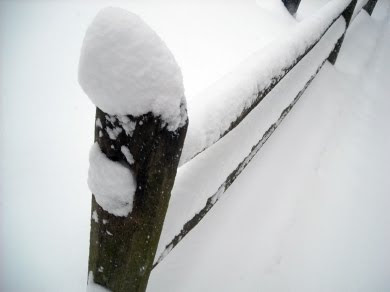 As pure and beautiful as the snow looks...God's mercy and forgiveness is even brighter, whiter and more encompassing.

God, Thank You for the huge reminders you put before our very eyes.