Gabriel must have scratched his head at this one. 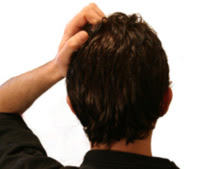 He wasn’t one to question his God-given missions.
Sending fire and dividing seas were all in an eternity’s work for this angel.
When God sent, Gabriel went.

When word got out that God was to become man, Gabriel was enthused.
He could envision the moment:
The Messiah in a blazing chariot.
The King descending on a fiery cloud.
An explosion of light from which the Messiah would emerge.

That’s what he expected. What he never expected, however, was what he got: a slip of paper with a Nazarene address. “God will become a baby,” it read.
“Tell the mother to name the child Jesus. And tell her not to be afraid.”

Gabriel was never one to question, but this time he had to wonder.

God will become a baby? Gabriel had seen babies before. He had been platoon leader on the bulrush operation. He remembered what little Moses looked like.

That’s okay for humans, he thought to himself. But God?

The heavens can’t contain Him; how could a body? Besides, have you seen what comes out of those babies? Hardly befitting for the Creator of the universe. Babies must be carried and fed, bounced and bathed. To imagine some mother burping God on her shoulder—that was beyond what even an angel could imagine.

And what of this name—what was it—Jesus? Such a common name. There’s a Jesus in every cul-de-sac. Come on, even Gabriel has more punch to it than Jesus. Call the baby Eminence or Majesty or Heaven-sent. Anything but Jesus.

But Gabriel had his orders. Take the message to Mary. Must be a special girl, he assumed as he traveled. But Gabriel was in for another shock. One peek told him Mary was no queen. The mother-to-be of God was not regal. 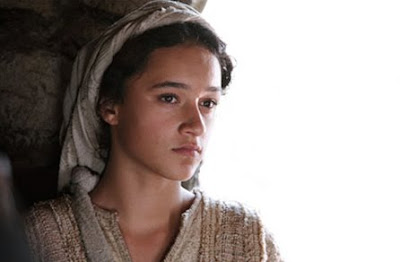 She was a Jewish peasant who’d barely outgrown acne and had a crush on a guy named Joe. 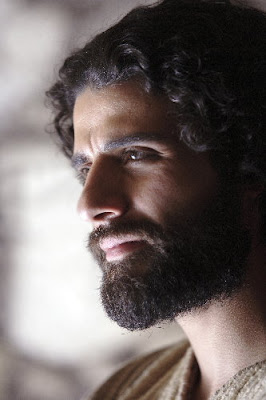 And speaking of Joe—what does this fellow know? Might as well be a weaver in Spain or a cobbler in Greece. He’s a carpenter. Look at him over there, sawdust in his beard and nail apron around his waist. You’re telling me God is going to have dinner every night with him?

You’re telling me The Source of Wisdom is going to call this guy “Dad?” 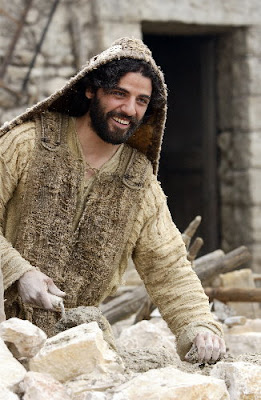 You’re telling me a common laborer is going to be charged with giving food to God?

It was all Gabriel could do to keep from turning back. “This is a peculiar idea you have, God,” he must have muttered to himself.

******************
Are we still stunned by God’s coming? Still staggered by the event? Does Christmas still spawn the same speechless wonder it did two thousand years ago?

Only heaven knows how long Gabriel fluttered unseen above Mary before he took a breath and broke the news. But he did. He told her the name. He told her the plan. He told her not to be afraid. And when he announced, “With God nothing is impossible!” he said it as much for himself as for her. -Max Lucado"Gabriel's Questions" 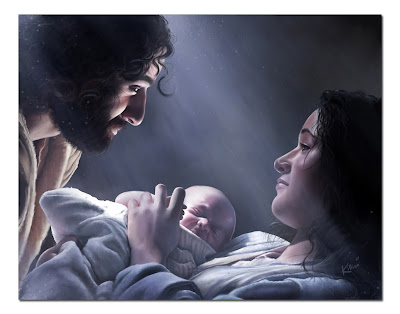 God, thank You for using the ordinary to bring the extraordinairy.