Just before sunset last night, thousands of Jews filled synagogues for the start of Yom Kippur. 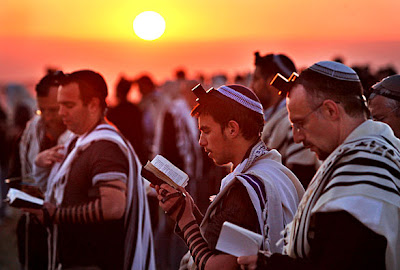 Yom Kippur, also known as "The Day of Atonement," lasts 25 hours. It is marked traditionally with fasting that sharpens the edge of prayer, repentance and forgiveness.
Many Jews who rarely attend synagogue will participate in Yom Kippur services. 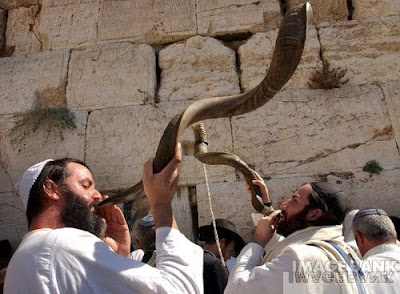 Traditionally, enemies and bad debts are forgiven,
as the slate is wiped clean for a new beginning. 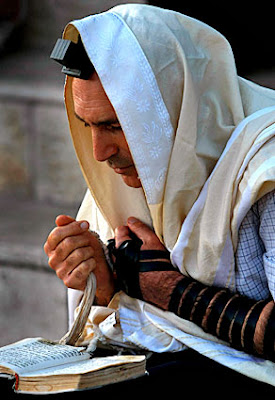 Israel comes to a standstill during Yom Kippur: television and radio broadcasts are suspended, public transport, ports, airports and entertainment venues are shut down. 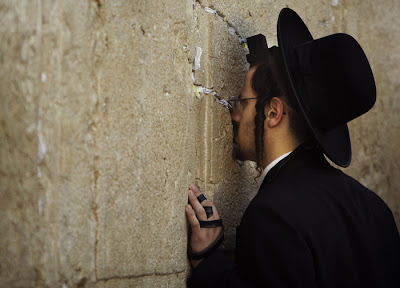 According to Jewish tradition, God inscribes each person's fate for the coming year into a "book" on Rosh Hashanah and waits until Yom Kippur to "seal" the verdict. During these 10 days, a Jew tries to amend his or her behavior and seek forgiveness for wrongs done against God and against other human beings.

Some have asked me, as a Christian why I care so deeply about Judaism.

B. They are God's Chosen people.

C. Their passion for God inspires me, challenges me and at time shames me for my lack of it.

God, May we all be challenged to follow the Jewish holiday of Yom Kippur today. May we also remember your constant availability and forgiveness.