The extremely, heavily-guarded tomb of a dead man....
was suddenly very empty. 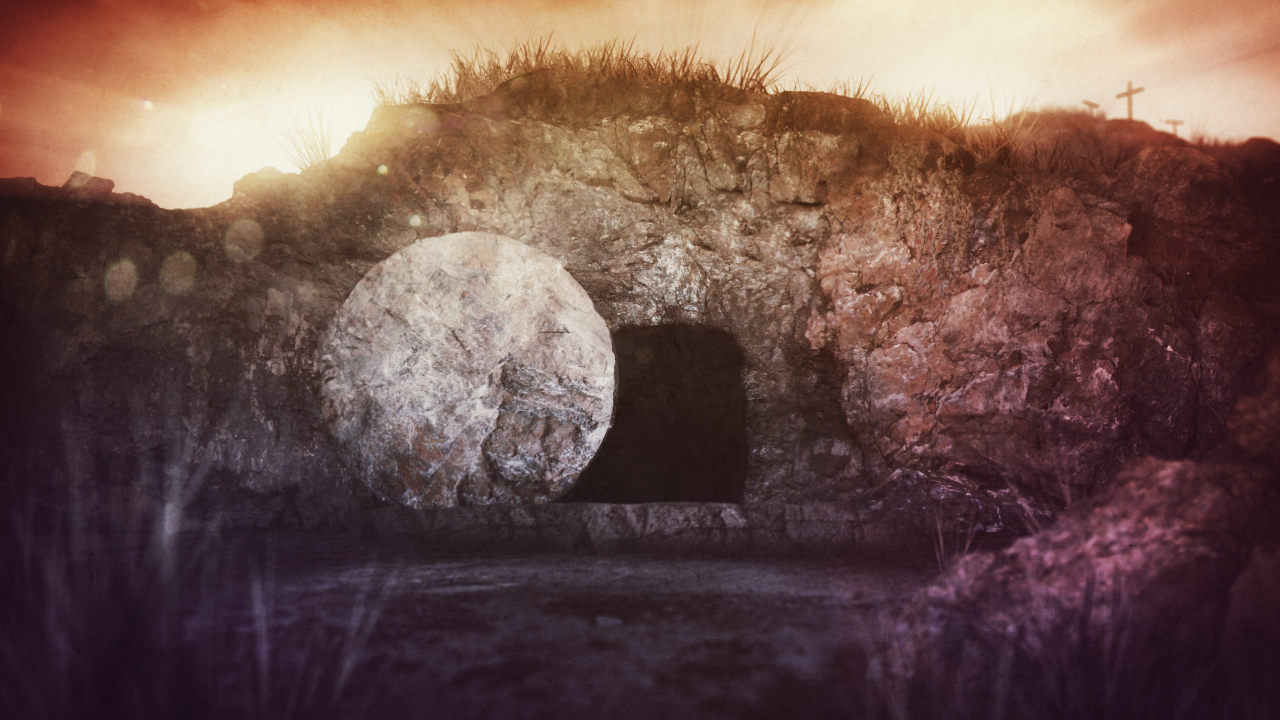 I recently spoke with someone of another faith...he said-
"I believe Jesus was great man...and I might even be able to believe He was The Son of God....but you definitely lose me at an empty tomb.There's just no way."

I get that. It is hard for me to wrap my head around this amazing story.....
However....that doesn't make it any less true.
There is a Way...His Name is Jesus.

The earliest documents found said,
“Once inside, they couldn't find the body of the Master Jesus”-Luke 24:3
Enemies and non-believers of Jesus also confirmed he was gone.

It is reported in early documents and Scripture, that there were at least 500 people who had seen Him, and most were still alive when those claims were made.
Now, I don't know about you...but I'm doubtful I could gather up 500 people, to prove they had seen me walking around here lately. That is a lot of people.

“Then he appeared to more than five hundred brothers at one time, most of whom are still alive." ~1 Corinthians 15:6

All of this could have been easily disproved....but it wasn't.
Why not?
Because the tomb was empty....Jesus was alive! 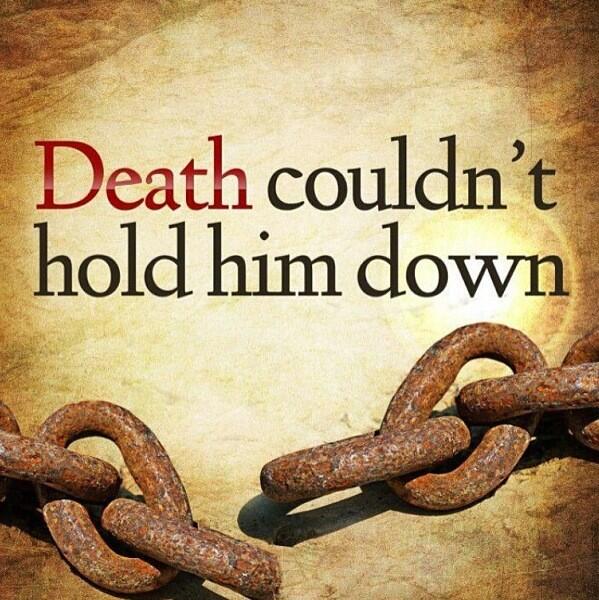 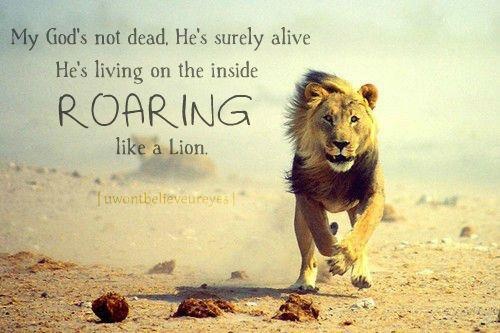 As my little buddy Charlie says, "Nuffin."
That's the Very Same "Nuffin'" that was found in the tomb that First Easter Morning.

Thank You God, Thank You.

In His Resurrected Dust,
DCC
Posted by Debbi's Blog at 6:30 AM