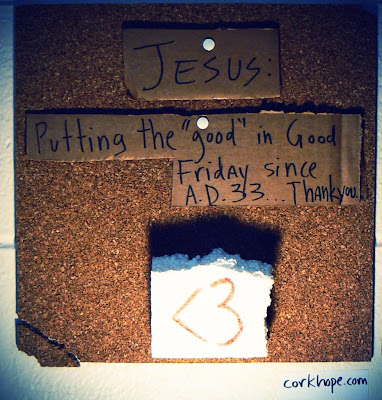 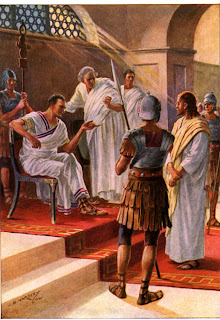 Just before dawn...Jesus goes on trial before Pilate and Herod Antipas. 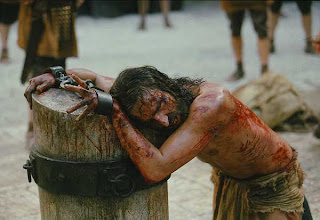 He was scourged and beaten with metal and leather whips. He barely survived this...as most do not. He was spit on and made fun of- He was taunted and ridiculed with a crown of very sharp thorns- and yet, He still found it in His Heart to say, "Father forgive them...they know not what they do." 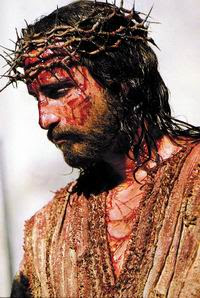 At exactly 9 am, they nailed Jesus to the cross. 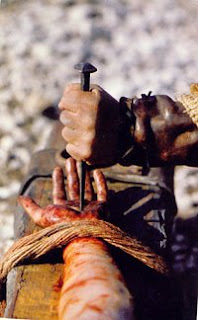 "At noon the whole country was covered with darkness which lasted for three hours." Matthew 27:45 (The Light of the world is being crucified)

God said it would be just like this in the Old Testament book of Amos. “On that day…I will make the sun go down at noon, and darken the earth in broad daylight….I will make it like the mourning for an only son, and the end of it like a bitter day.” Amos 8:9-10

After 6 hours of unspeakable grueling agony, at exactly 3 pm,

Jesus looks up at His Father, yells- 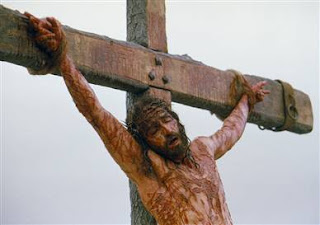 "Tetelestai" is the Greek word for "It Is Finished."
When a servant was sent on a mission and then later returned to his master, he would say, "Tetelestai" which meant, "I have done exactly as you have requested or "the mission is now accomplished".

"Tetelestai" was also the equivalent of the Hebrew word spoken by the high priest when he presented a sacrificial lamb without spot or blemish.

"Tetelestai" was also,in a secular sense, the word used in the business world to signify the full payment of a debt. When a debt had been fully paid off, the document on which the debt was recorded was stamped with "TETELESTAI," which meant the debt had been "paid in full."

Which is what Jesus did for you and me when He paid the ultimate price for all of our sins. 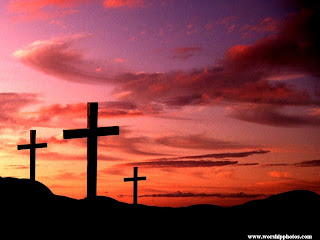 Finally on this Friday,
Jesus was placed in a strongly sealed and highly guarded tomb. 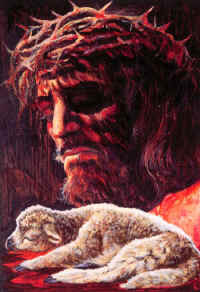 "These six hours were no normal six hours. They were the most critical hours in history. For during those six hours on that Friday, God made it possible for you to know that: Your life is not futile. Your failures are not fatal. Your death is not final" `Max Lucado

Your face NEVER left the Mind or Heart of The Lamb of God.
and to this very moment.....still does not.

Tetelestai was for each you and me.

God, There are no words for the humility and gratitude I feel. I love you.