James Taylor appearing at the Inauguration, like a knight on a white horse renewed my hope in seeing familiar music faces.
It messed me up.
It raised my hopes and carried over into last night's Grammy's.

I watched...and kept my eyes and ears peeled for someone I knew or an outfit I understood.

Then around the corner like a pot of gold.....popped up Elton John. 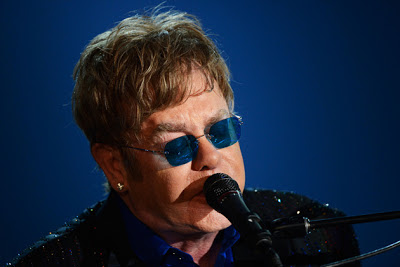 and then Carrie....who was like a one woman coronation.
(I am certain The Order of The Alamo is currently investigating this concept) 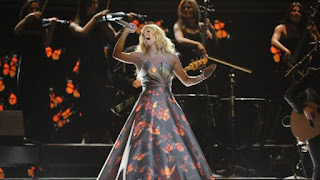 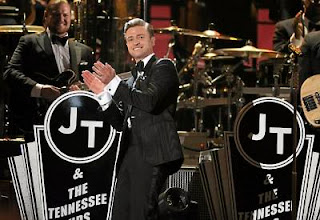 And then as soon as I put my guard down....
this appeared. 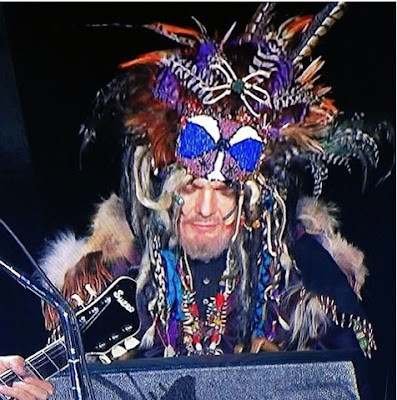 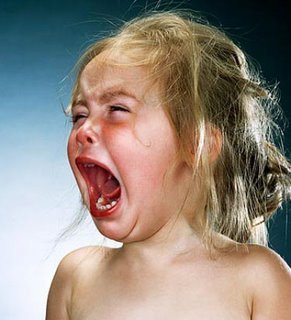 I THINK he was part Liberace, a dash of Indian (Tatonka) with a side of Cher (circa 1970.)

I was quickly reminded to not put my guard down.

"Keep your guard up. You're not the only ones plunged into these hard times.
So keep a firm grip on your faith." ~1 Peter 5:9

God, Thank You for Your Encouraging Words.